The documentary Wind of Change (2012, 40 min) tells the story of the Kenyan farmer Kisilu Musya as he and his family meets the rainy season of 2011. The story is told through observational footage and Kisilu's own video diary. The documentary has won awards both in Norway and abroad. It has been screened at more than 25 festivals, and used by more than 30 NGOs worldwide. The Norwegian youth organization Spire has been a key collaborator in distributing the film.

Since Wind of Change was released in 2012, we have continued the collaboration with Kisilu. In 2017, we released Thank You For The Rain, a feature documentary about Kisilu's journey from a small-scale farmer to an activist at the global stage. 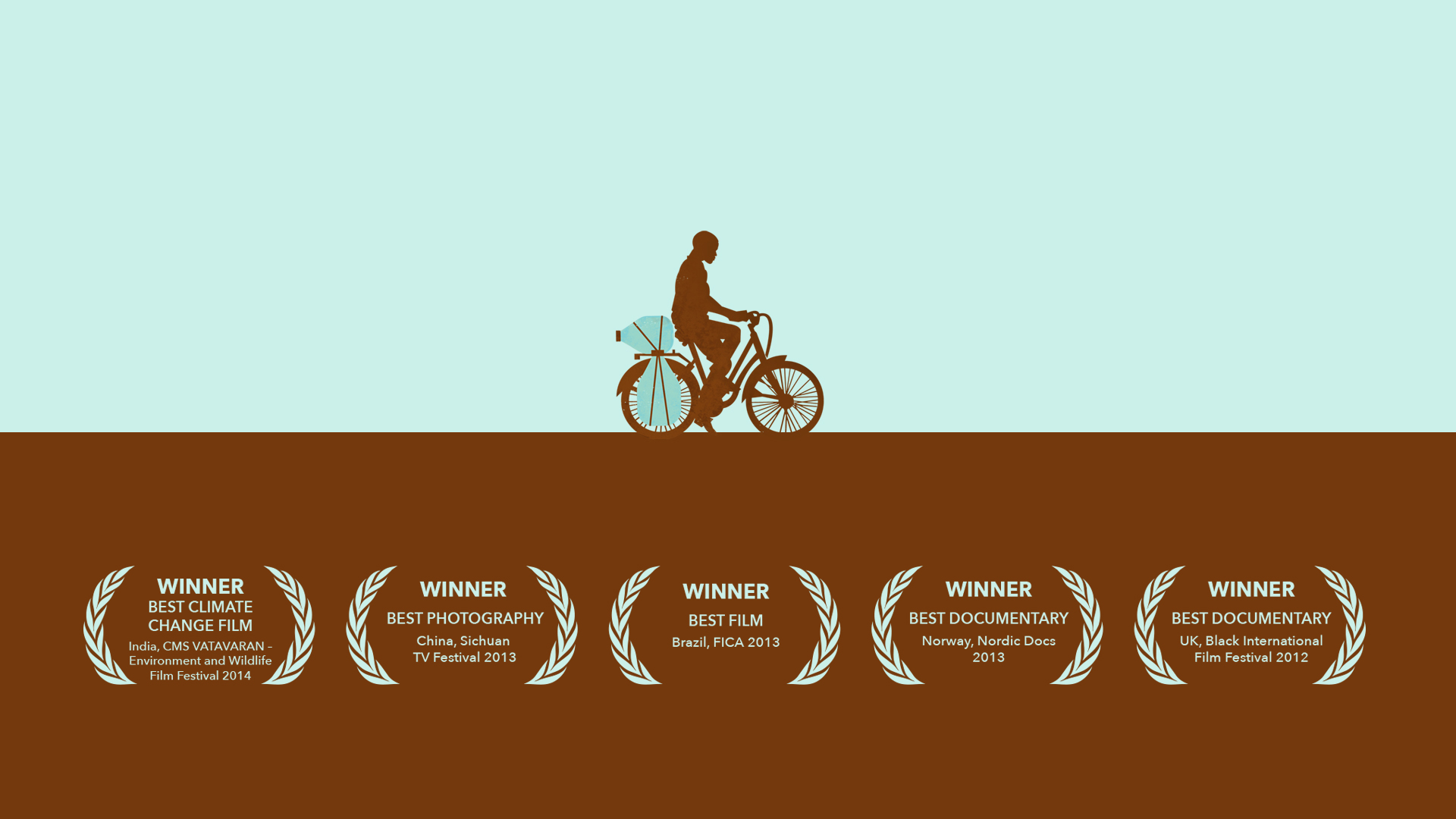