Thank You For The Rain

Five years ago Kisilu started to use his camera to capture the life of his family, his village and the damages of climate change. When a violent storm throws him and a Norwegian filmmaker together we see him transform from a father, to community leader to an activist on the global stage. A film by Julia Dahr & Kisilu Musya.

The film had its world premiere at CPH:DOX in March 2017, followed by a festival run that included HotDocs, Sheffield Doc/Fest, Thessaloniki Documentary Festival, Movies That Matter and many others.

Thank You For The Rain is also part of our impact campaign for climate justice. In 2019, our campaign was selected as one of the DocImpactHi5 award winners, which celebrates documentary films that have made real world impact. For more information about the film or our impact campaign, please see the film's website or DocImpactHi5's extensive impact case study. 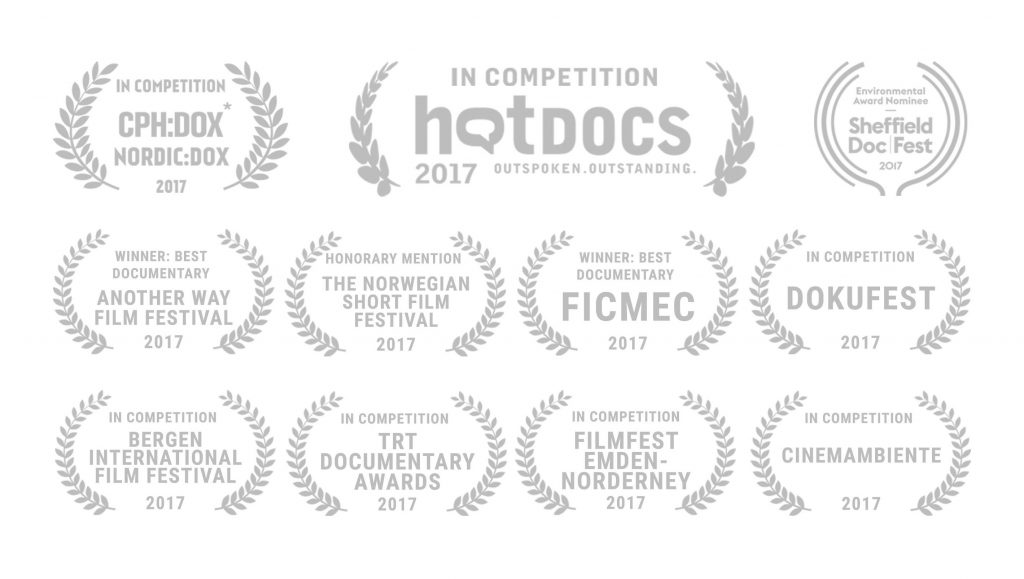 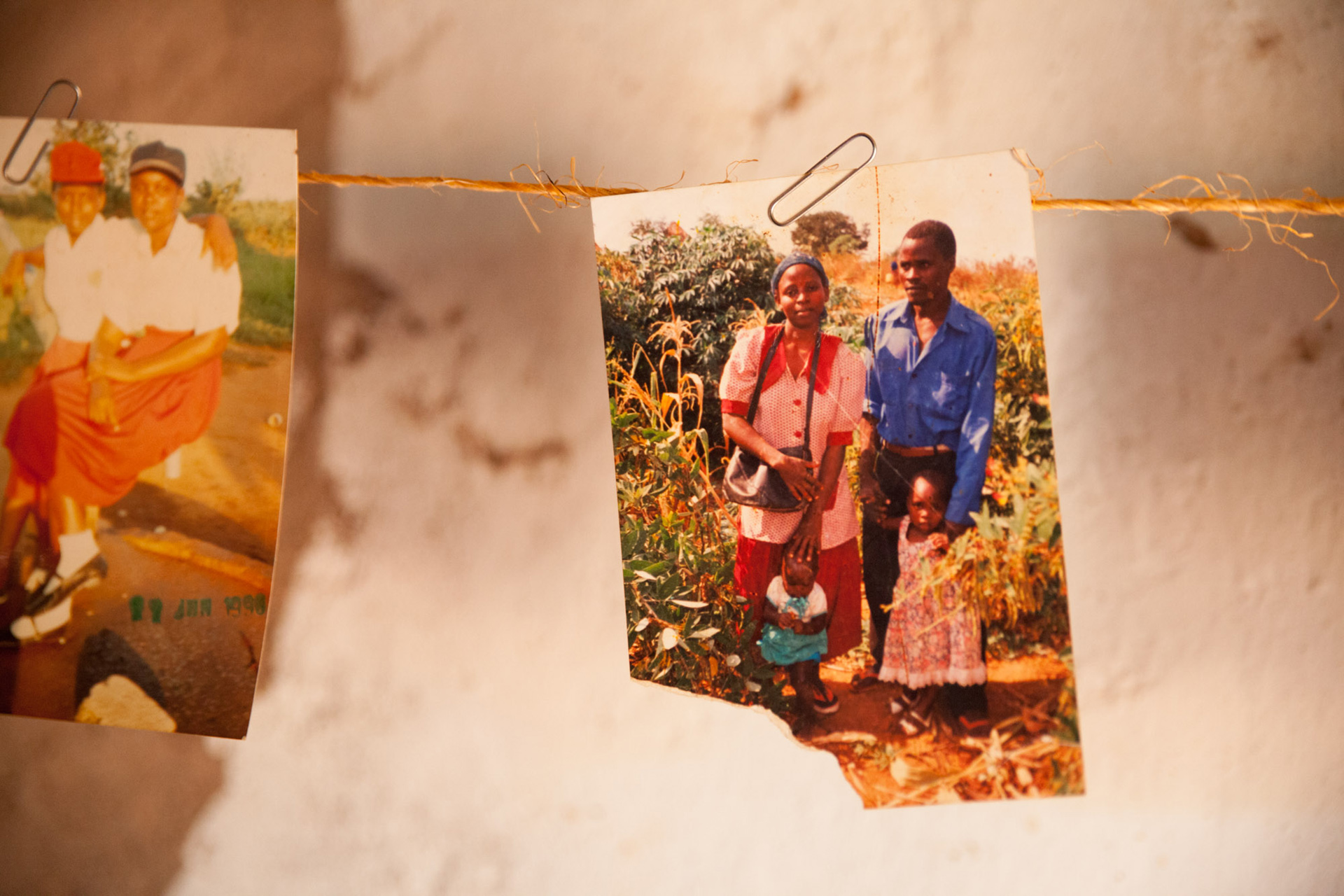 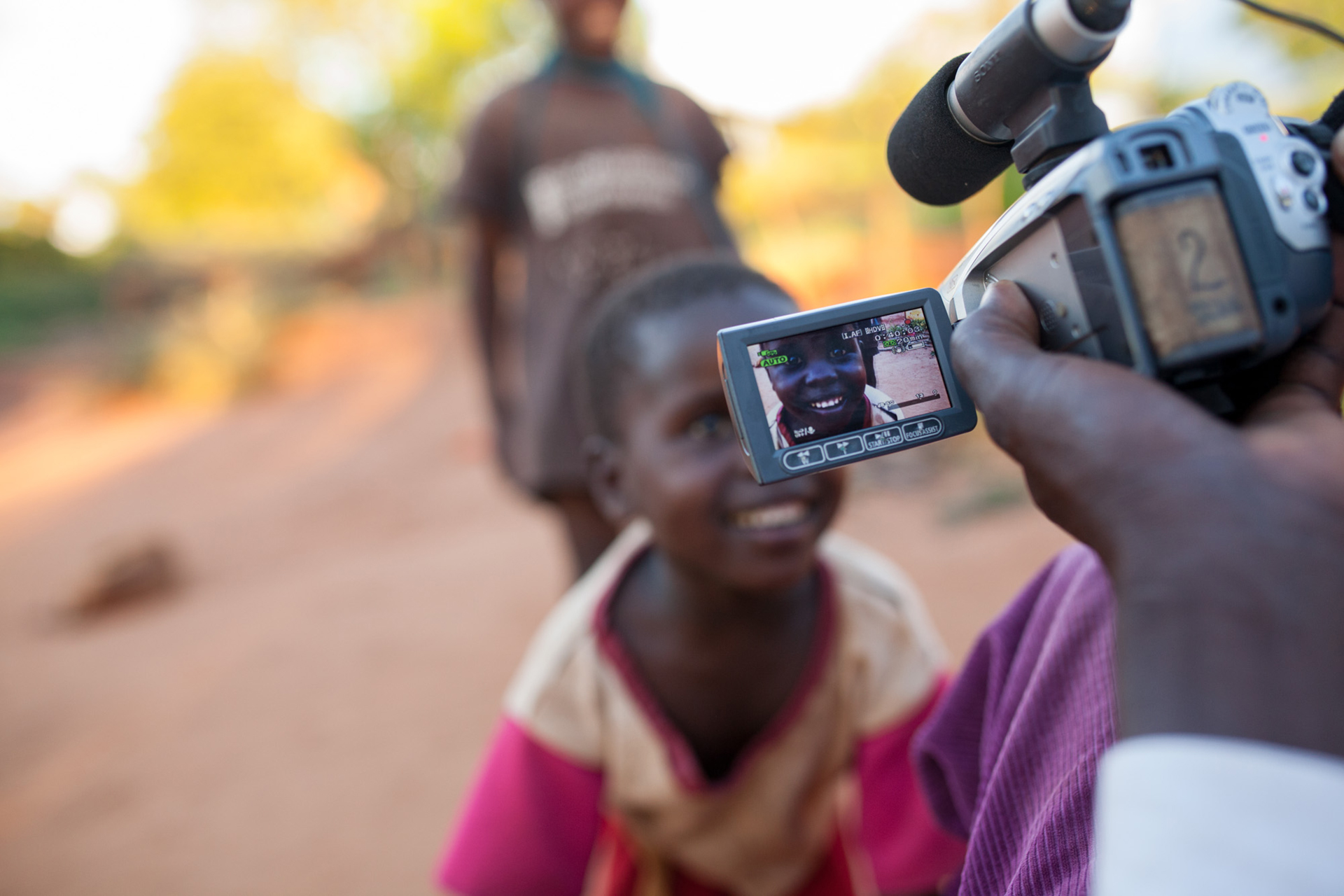