After having worked on our feature documentary Thank You For The Rain for nearly seven years, we wanted to use the film to create real change. In 2017, along with the film's international release, we launched an international impact campaign aiming to build climate resilient communities, strengthen the climate justice movement, and push policymakers to take steps to stop climate change and support frontline communities.

Since then, so many things have happened! Below are some highlights. For more details, please see www.thankyoufortherain.com/impact or read Doc Society's extensive impact case study on our campaign.

Kisilu, the film's protagonist and co-creator, is using the film in Kenya as a tool to empower farmers who are on the frontline of climate change. Kisilu and his team organize film screenings and workshops where farmers come together and discuss their needs, teach each other farming techniques, and explore how their communities better can adapt to the changing climate. The team also facilitates meetings between local communities and policymakers.

Since the film's release, more than 30 new self-help groups have been started. Kisilu’s community are still facing challenges with unpredictable weather, but with the groups developing new and better farming techniques, they are less vulnerable during the dry seasons.

Read more about the work done in Kenya in our impact report.

PUTTING CLIMATE JUSTICE ON THE AGENDA

The film has now been screened in more than 50 countries worldwide and won 18 awards. Kisilu is regularly invited to share his story and represent communities affected by climate change internationally. Since the film, he has spoken at events like COP23, EAT Forum, TEDGlobal, and to politicians at both the German and the Norwegian Parliament. The film is also used to teach thousands of school students about climate change.

In 2018, we received a grant from Climate Justice Resilience Fund, which allows us to expand the project in 2019-2020. The project will increase local community members’ resilience to climate change through collaborative, economic empowerment approach on effects of climate change. As a part of the project, we are constructing an earth dam in Kisilu’s community that will provide water to more than 300 people, and serve as a test site for new climate resilient farming techniques. The project will also enable Kisilu and the community members to act as spokespersons for communities affected by climate change, by facilitating screenings and talks local as well as international forums.

In 2019, we received the DocImpactHi5 Award, which celebrates documentary films that have made real world impact. Check out Doc Society's impact case study if you'd like to know more about our campaign and how we've worked with the film.

If you are interested in using Thank You For The Rain in your work, please get in touch at hi@differmedia.com! 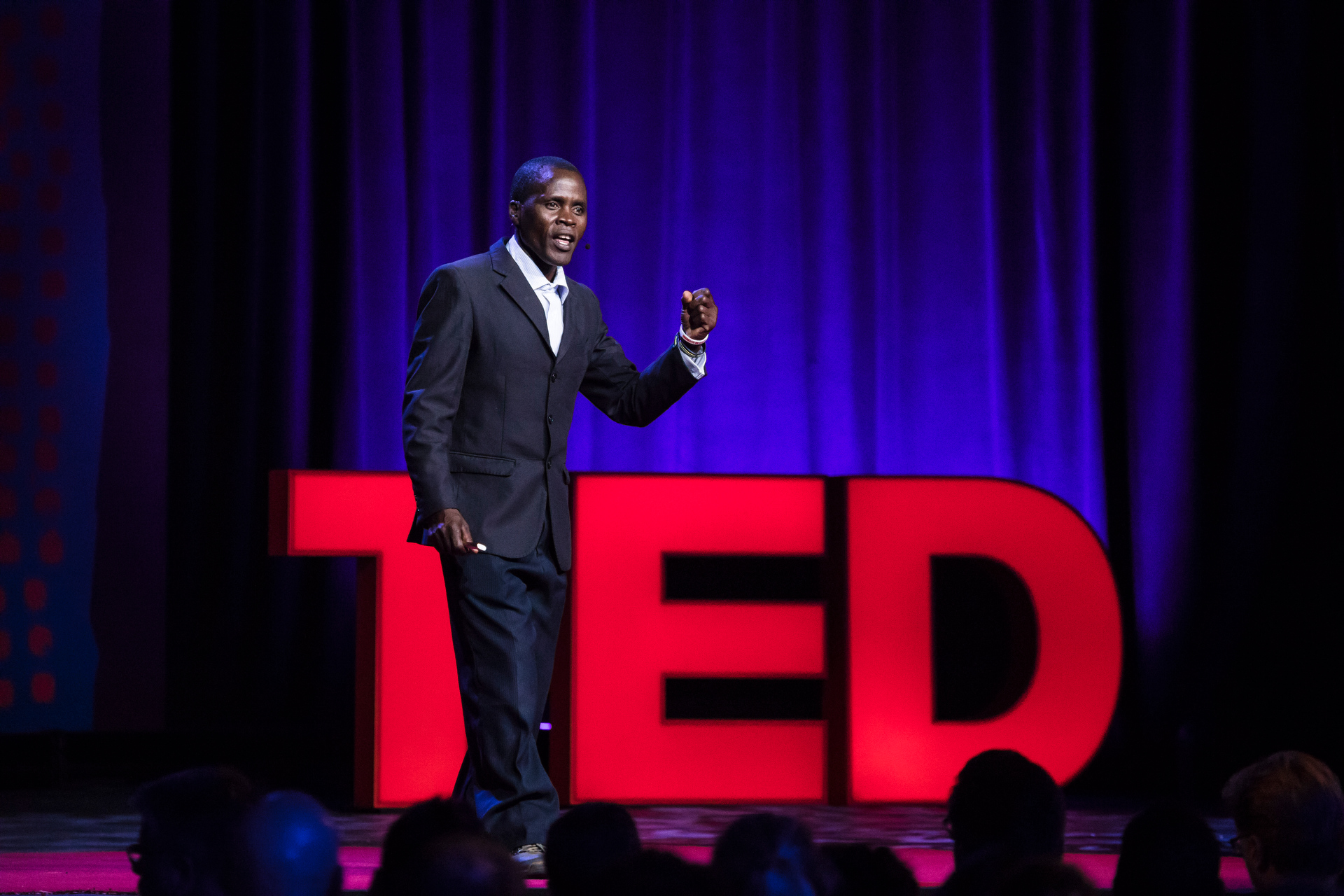 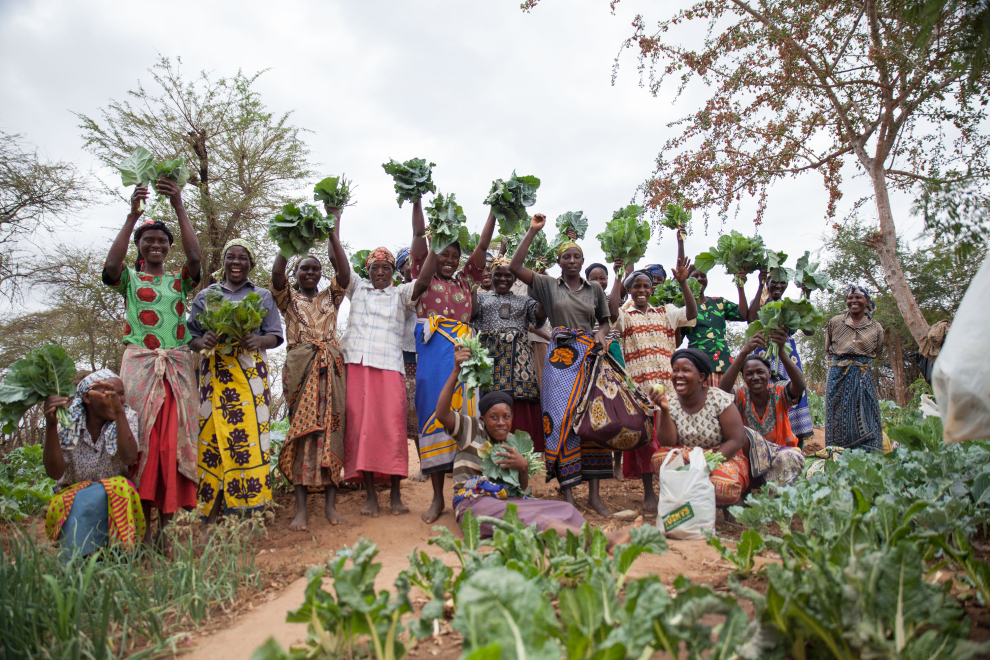