The Dry Valley is a portrait of a Romanian village and its inhabitants. For the Roma of Valea Seaca, Scandinavia has become a second home. Many travel regularly across Europe to earn money for their families at home, often through begging or street work. Two Norwegian filmmakers embark on a journey through the village in search of traces of Scandinavia. An unexpected and poetic portrayal of the effects of migration on those who leave and those who stay behind.

Financed by Norway Grants and The Fritt Ord Foundation. Developed at ESoDoc and Viken Pro.


"It is a well-photographed, warmly told story, giving intimate portraits of the people portrayed. The director has chosen to focus on the story behind the story, and done it so very well." – Nordic/Docs

"This documentary takes a humanistic look at the untold story of a well-known issue. The filmmakers use a poetic language which results in a film that says a lot more than what the images show. The film gives a feeling of hope in a hopeless situation." – The Norwegian Documentary Festival

Educational
Are you a teacher in Norway? Screen the film for free in your classroom and use the accompanying lesson plan to engage your students in questions about ethnicity and group identity. The lesson plan is made by the Rafto Foundation for Human Rights, and can be found through their website: The Dry Valley lesson plan (in Norwegian). 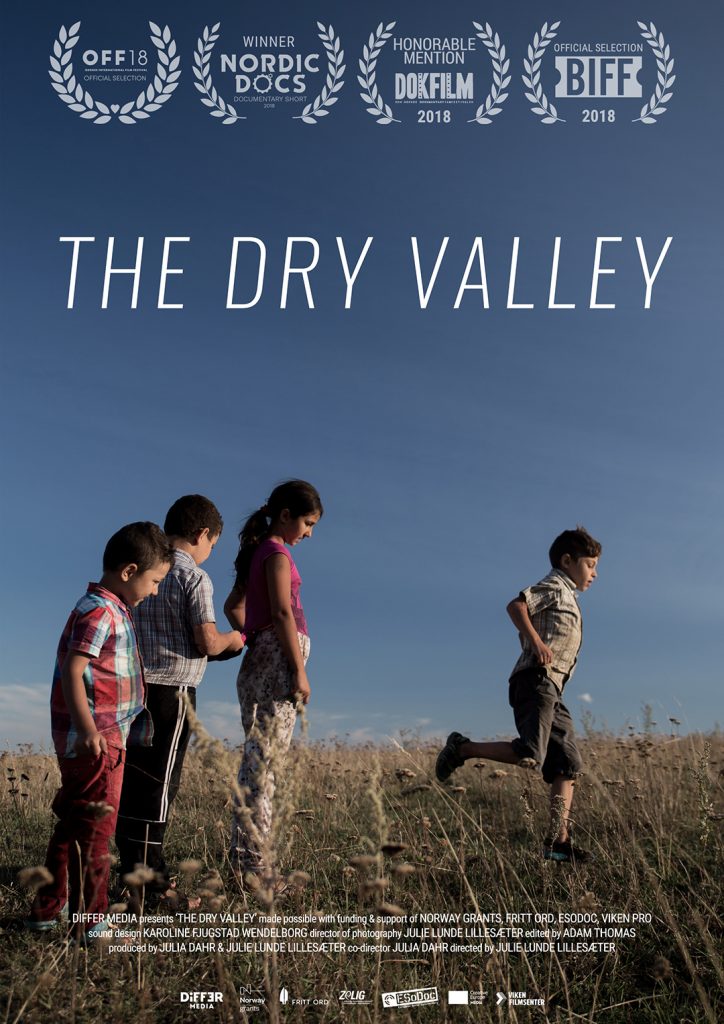 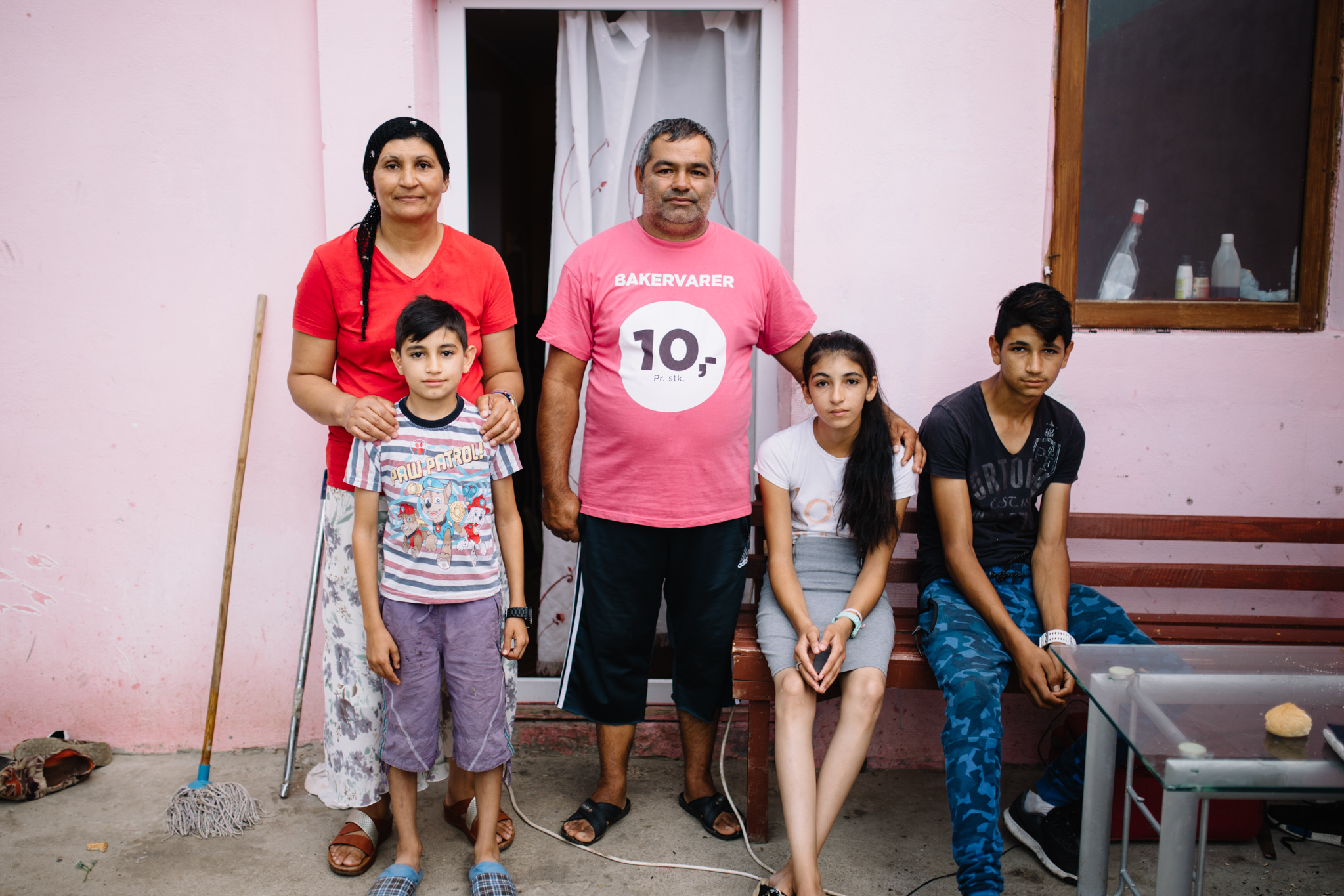 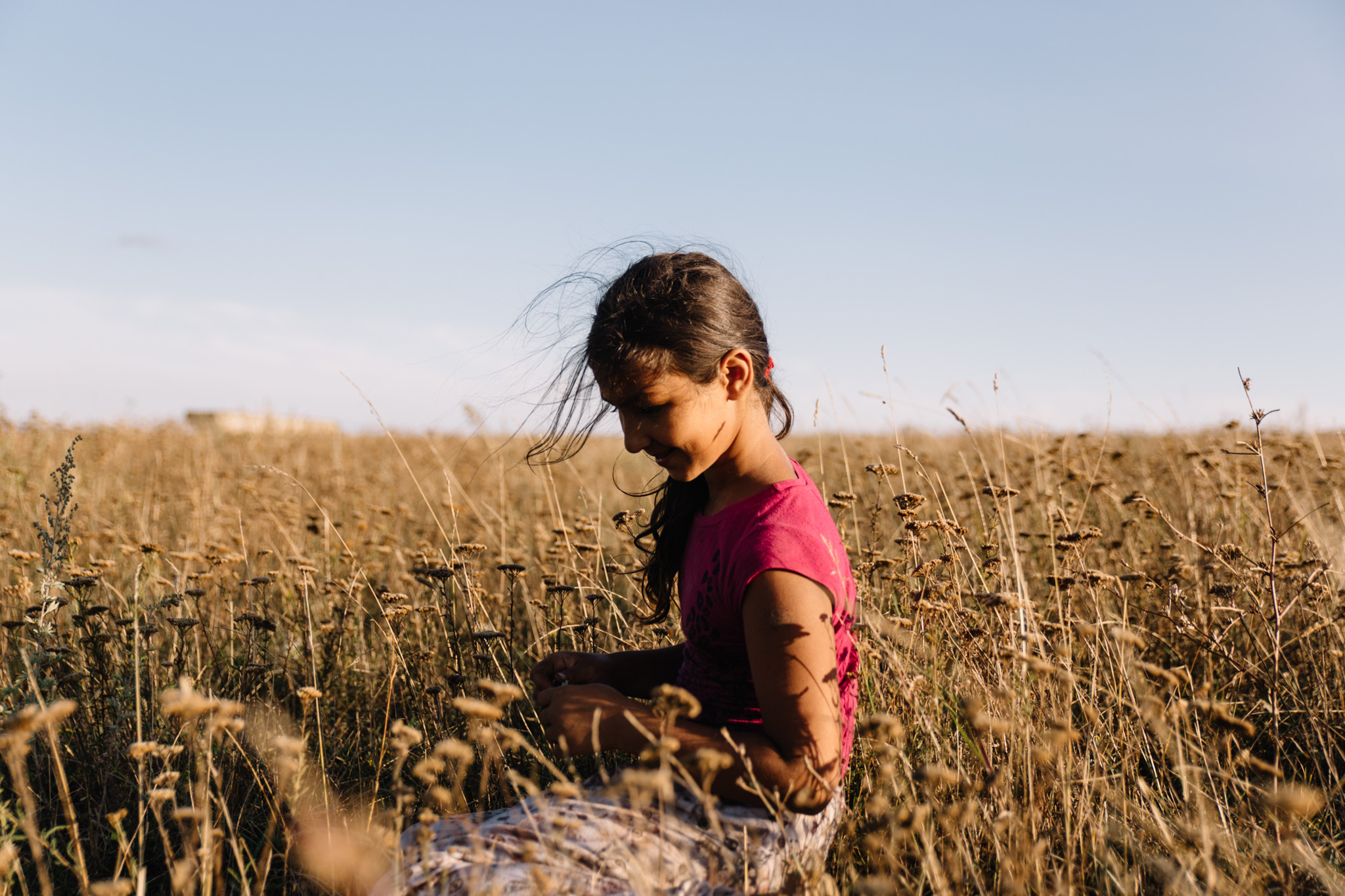 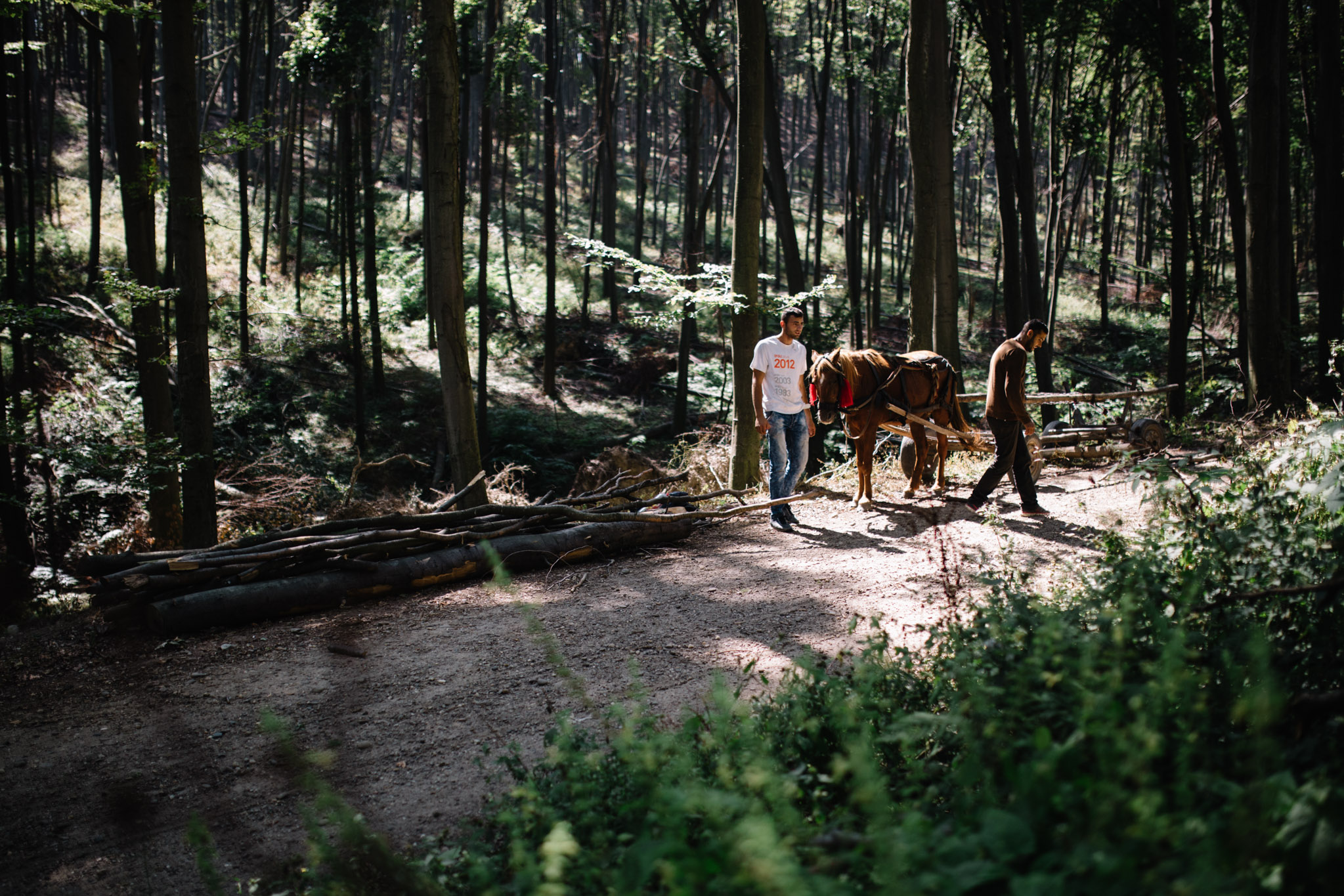