What drives young people to break the law for a cause they believe in? This short documentary centres around the biggest civil disobedience action in Norway in 30 years. We meet the couple Ane and Magnus, two young activists who are trying to stop the company Nordic Mining´s plan to dump 250 millions of tonnes of mining waste in the Førde Fjord on Norway's west coast. On the top of a freezing mountain they chain themselves to mining drills. They aim to save the life in the fjord, but are arrested and given big fines.

Norway proudly brands itself as a green country, and its pristine fjords draw hundreds of thousands of tourists each year. Still, it is the only country in Europe allowing sea dumping of tailings.

Short documentary produced by Differ Media, published by VGTV under the Norwegian title 'Ulovlige aksjonister' (available for subscribers only). 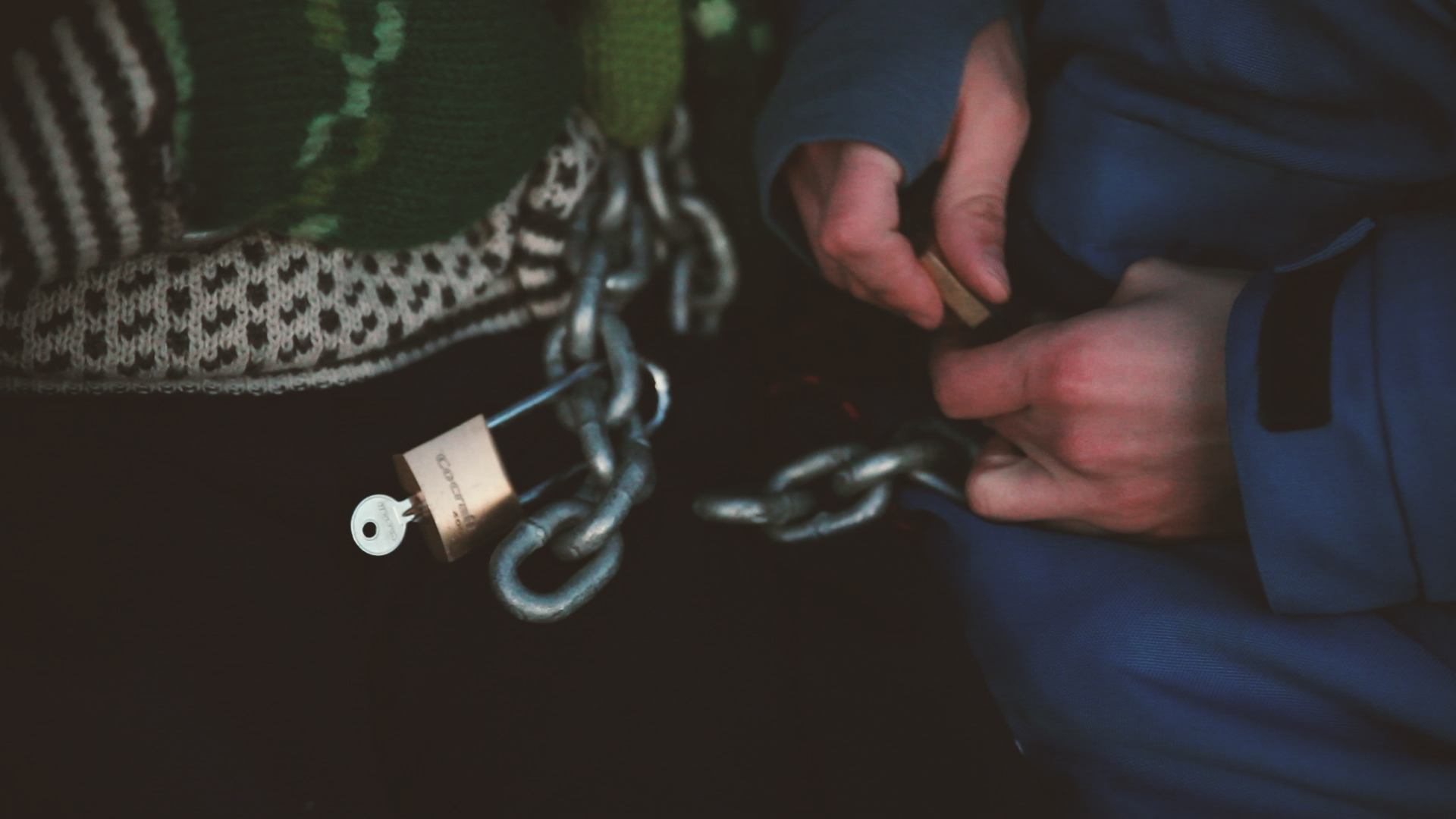 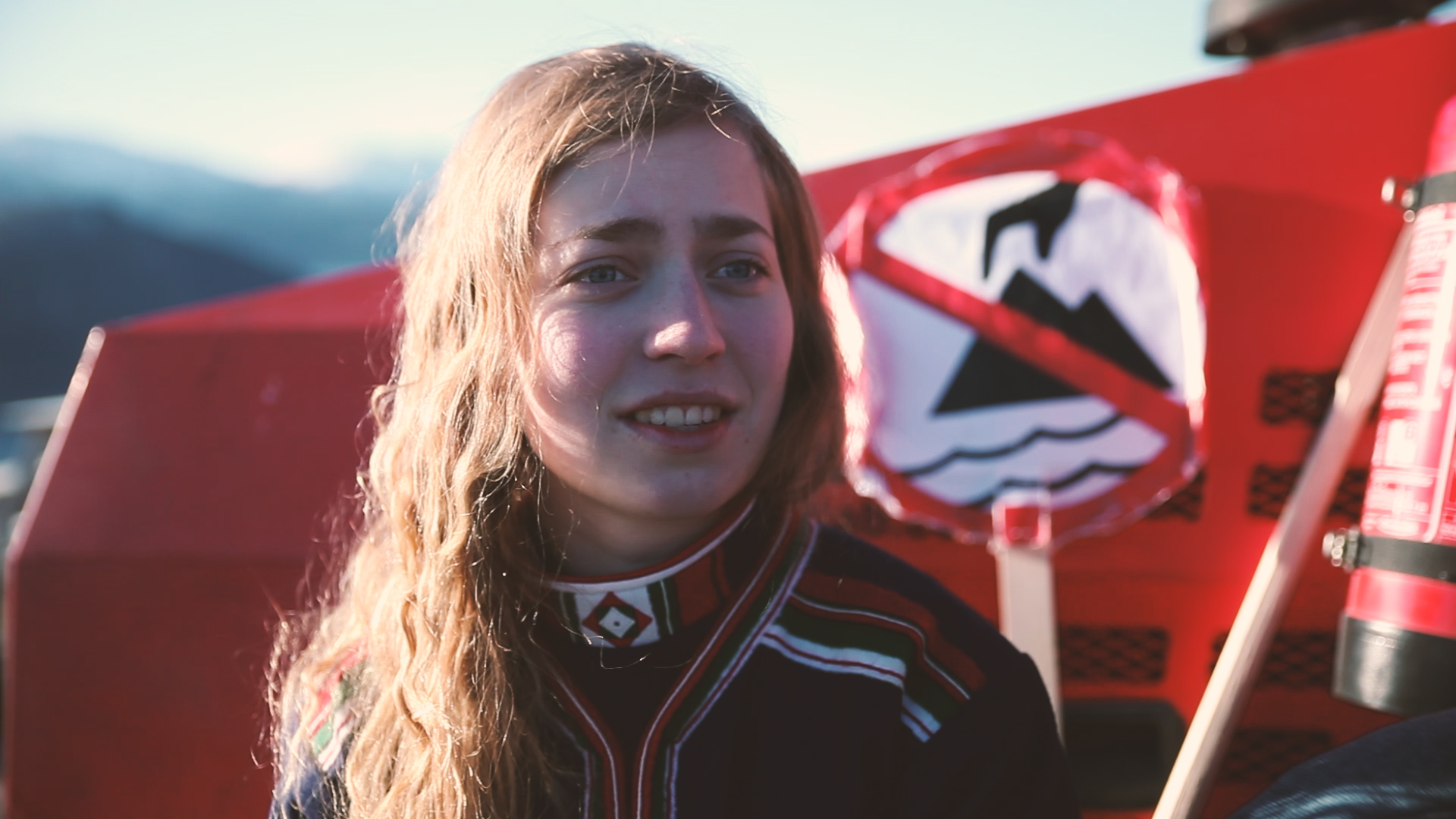 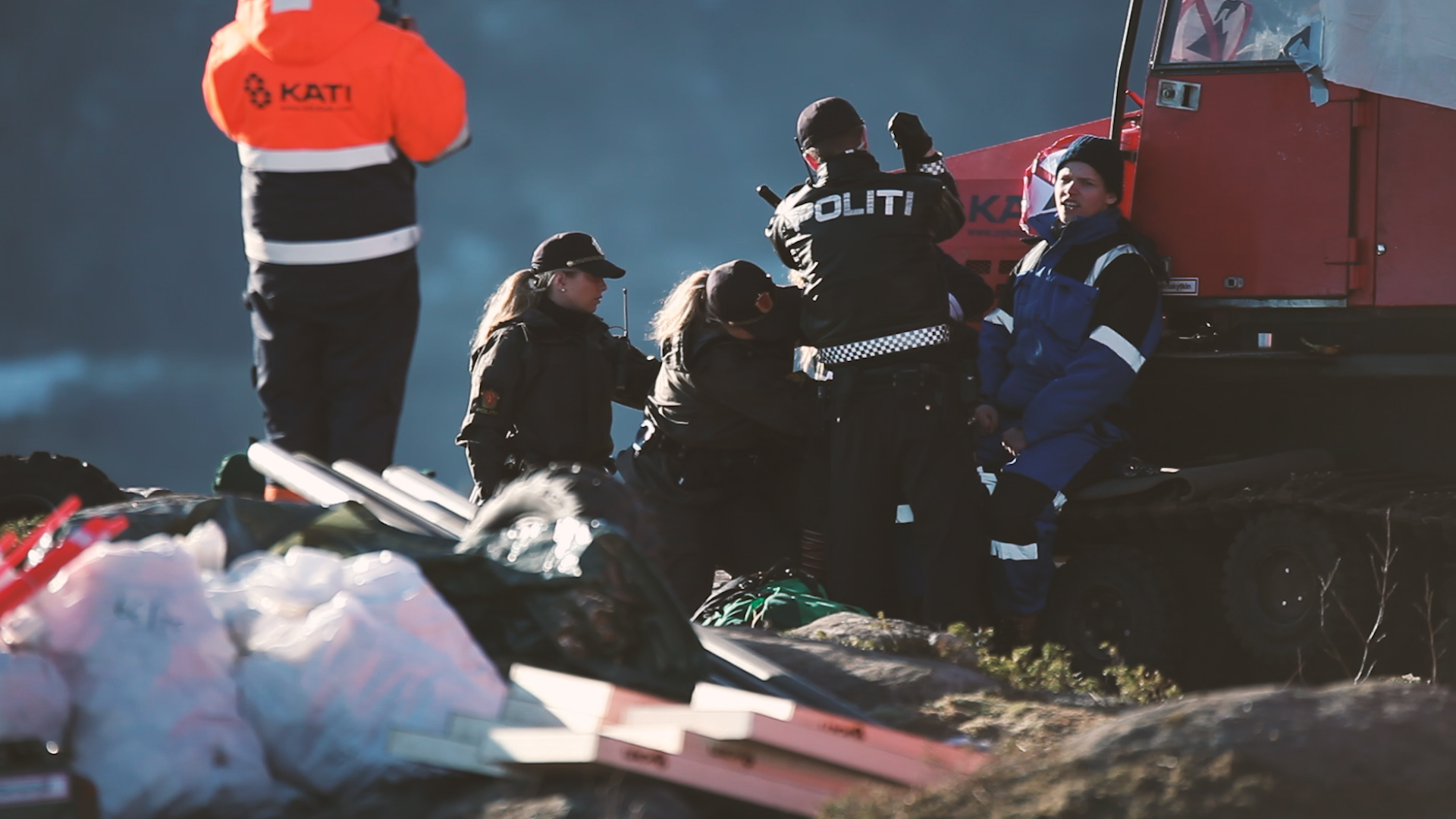