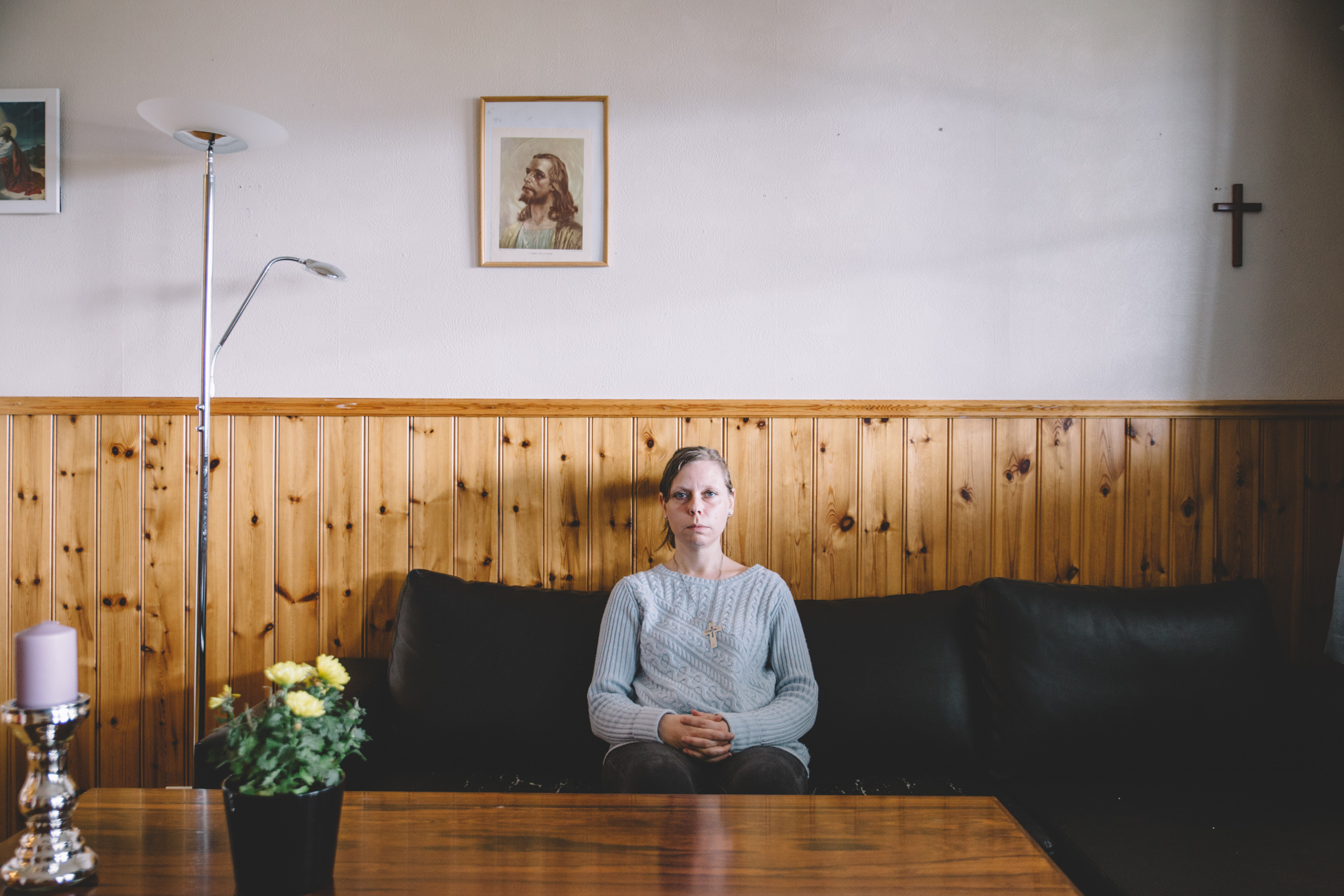 When Pride Came To Town

"A moving film [...] with a careful and unique visual language. As a viewer you care about the main character, and the opponents are presented in a nuanced way. We are impressed with how much the film is able to say in such a short time."– Jury comment

We meet 52 year old Bjørn-Tore, who once fled his rural hometown to live more freely as a gay man. Concurrently the film portrays the different perspectives that exists within the same town. In the weeks leading up to the parade we get to know a local church group protesting the Pride, we meet the local Provost and we follow Bjørn-Tore as he returns to his hometown to take part in the parade.

A co-production with the Aftenposten. Made possible by the support of Aftenposten, Bergesenstiftelsen, FoFoGoFo and Viken Filmsenter.